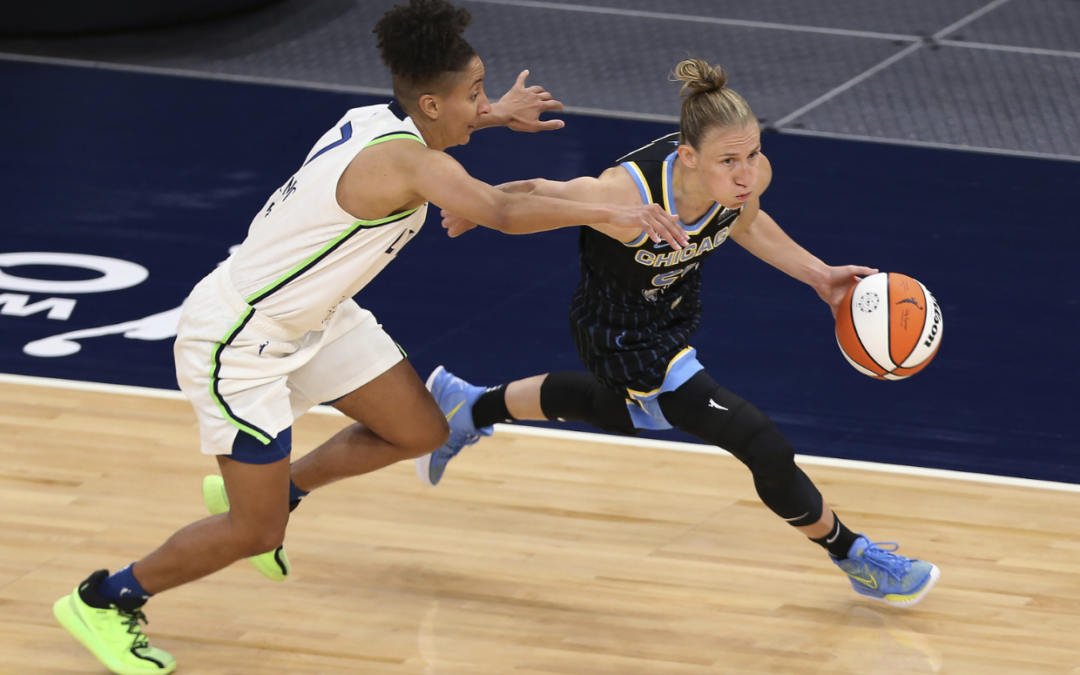 Quigley made a 3-pointer on back-to-back possessions to give Chicago a 78-57 lead late in the third. Minnesota went without a field goal for three-plus minutes in the quarter, and the Sky started the fourth on a 12-4 run for a 27-point lead. Read More