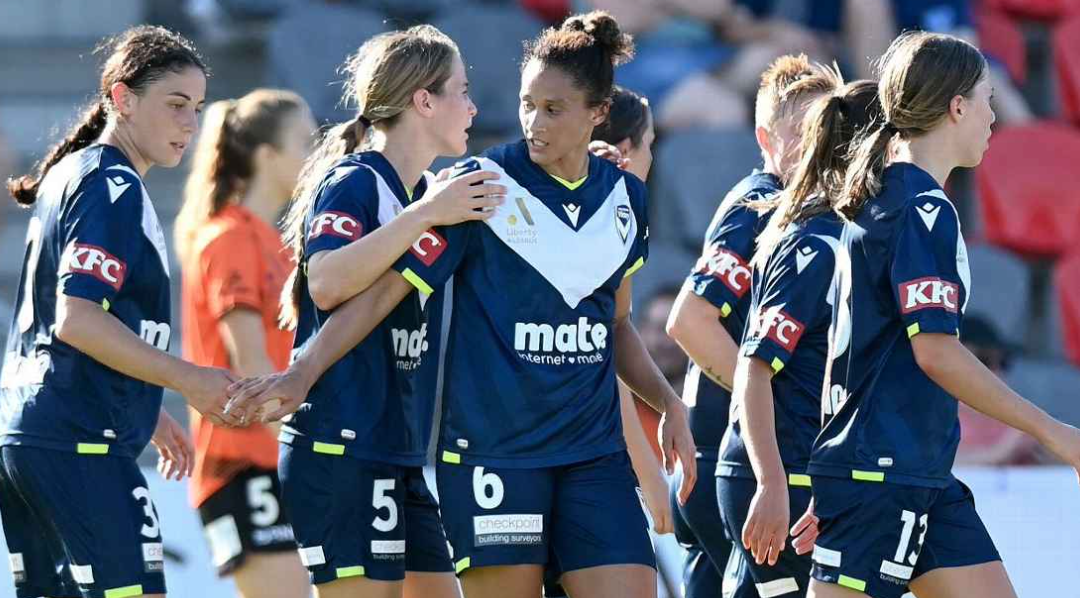 After her star turn off the bench in last week’s derby, United States international Lynn Williams marked her first A-League Women start for Melbourne Victory in style with a 3-2 win at Brisbane Roar.

The 28-year-old was the star of the show, scoring one goal and setting up two more, as Victory claimed the three points at Moreton Daily Stadium. Read More