USWNT’s trials and triumphs are an incredible story, but a new film doesn’t give the full picture 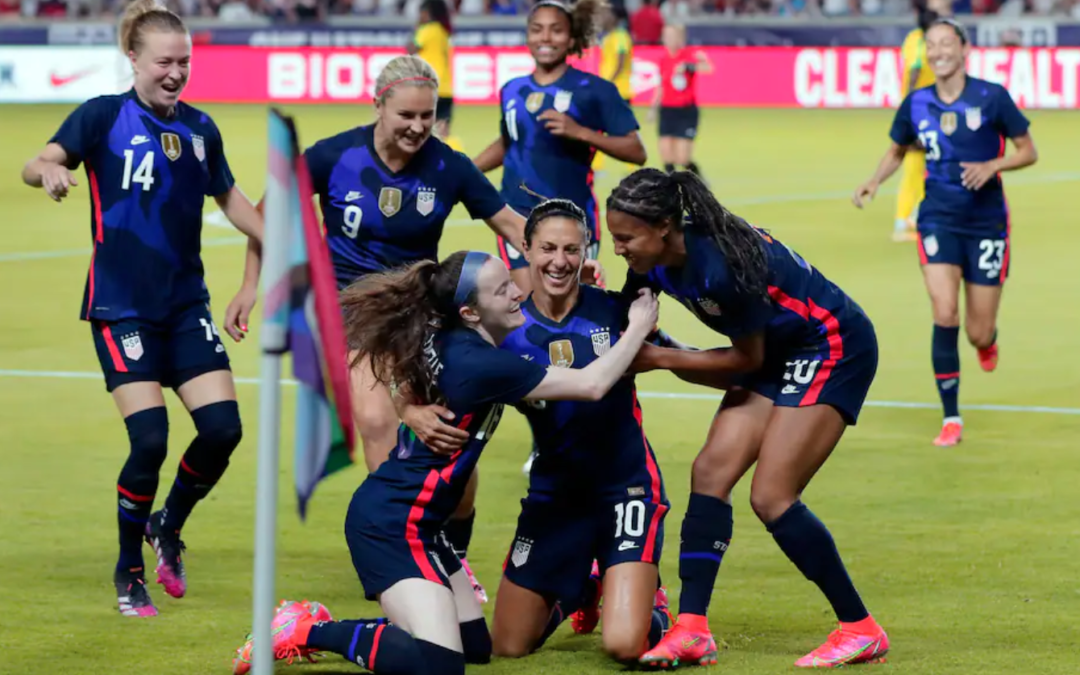 About 12 minutes into “LFG,” an HBO-CNN Films documentary about the U.S. women’s national soccer team’s campaign for equal pay with the men’s squad, viewers get to relive the 13-0 romp over Thailand at the 2019 World Cup in France.

The film itself is just as one-sided.

The filmmakers made clear at the very start of the 105-minute project that the U.S. Soccer Federation, the team’s employer, declined to participate. But they also failed to explain both sides of a complicated issue. Read More