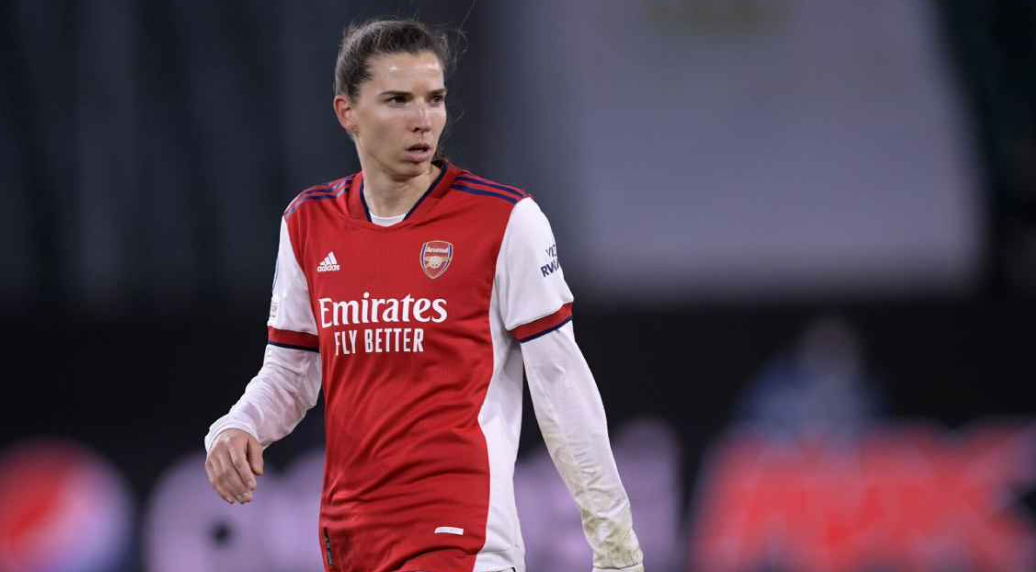 U.S. women’s national team striker Tobin Heath has been released from her contract at Arsenal, the club announced on Thursday.

Both parties have agreed for Heath to leave the club early after she picked up a hamstring injury last week which ruled her out for the remainder of the season. Read More