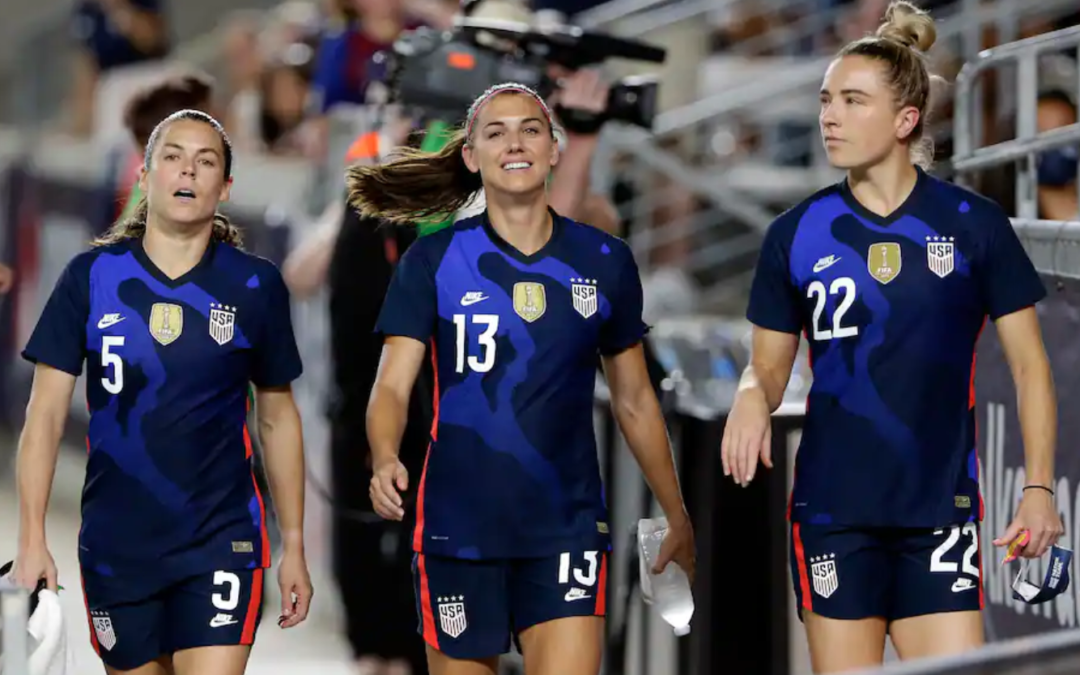 The U.S. women’s national soccer team will head to Tokyo in search of a fifth Olympic gold medal with a roster stuffed with familiar names and extensive experience.

All but one of the 18 players named by Coach Vlatko Andonovski on Wednesday were members of the 2019 squad that won the World Cup in France. The average number of international appearances is 111, and as of the July 21 opener against Sweden, the average age will be almost 31. Read More