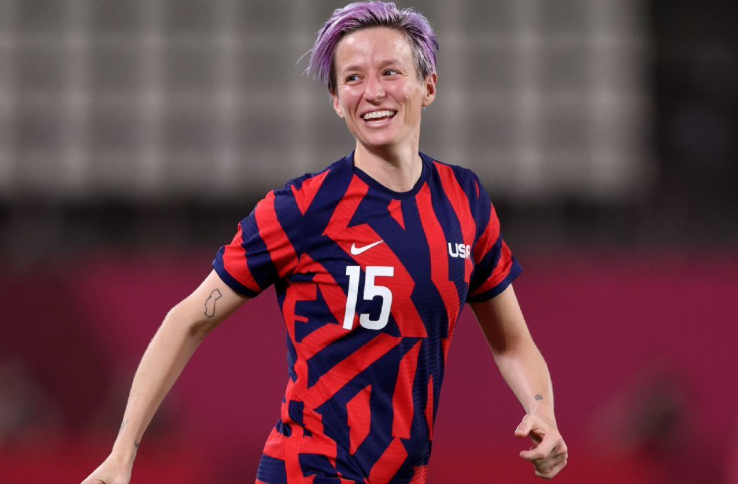 United States women’s soccer team stars Megan Rapinoe, Becky Sauerbrunn and Kristie Mewis are among those who have been left unprotected by their teams and are available to be taken in next week’s National Women’s Soccer League expansion draft.