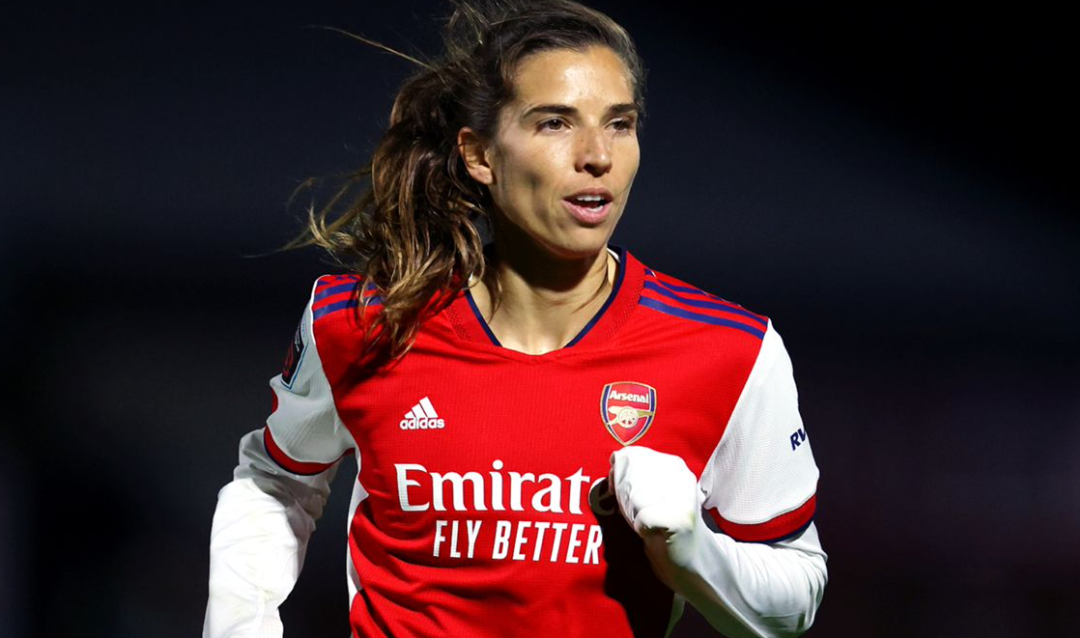 Tobin Heath made her Arsenal debut with a late cameo off the bench as the Gunners ran riot against Manchester City to further bolster their place atop the Women’s Super League.

A Kim Little double proved the centrepiece of a 5-0 victory at Meadow Park, as Jonas Eidevall’s side made it three wins from three to keep their perfect start to the new season intact. Read More