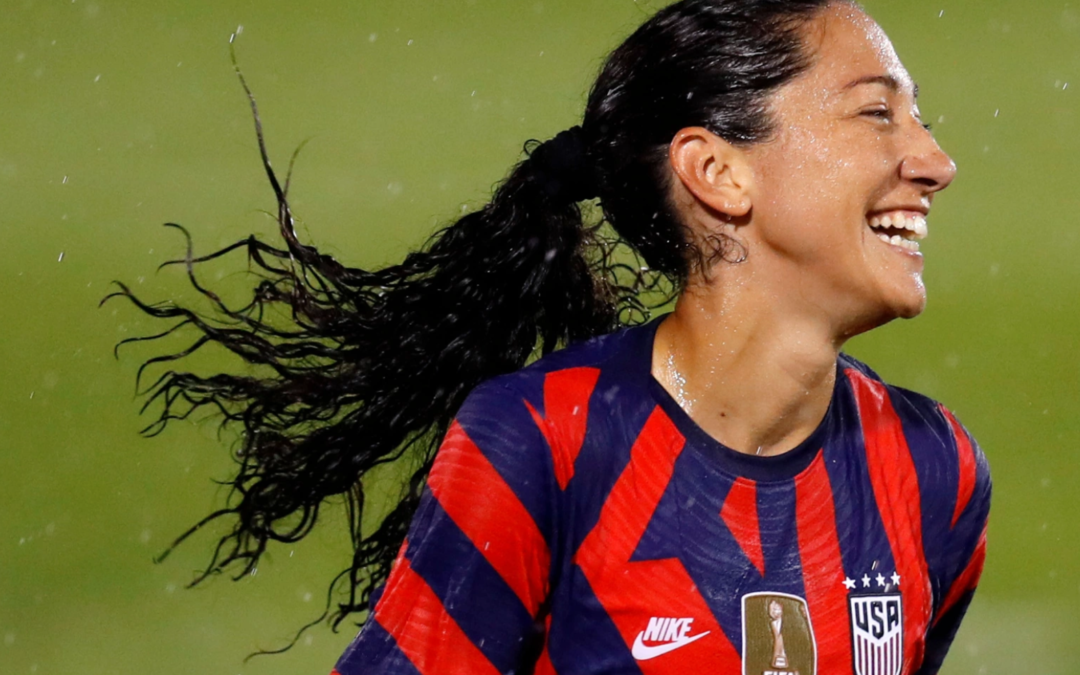 Press, who starred at Chadwick School on the Palos Verdes Peninsula, parted with Manchester United in June and has signed with Angel City FC, the National Women’s Soccer League expansion club that begins play in 2022. She was not included on the U.S. roster for a pair of exhibition games against Paraguay this month. Read More