USWNT’s Alex Morgan: Trust ‘still not there’ on NWSL talks with players 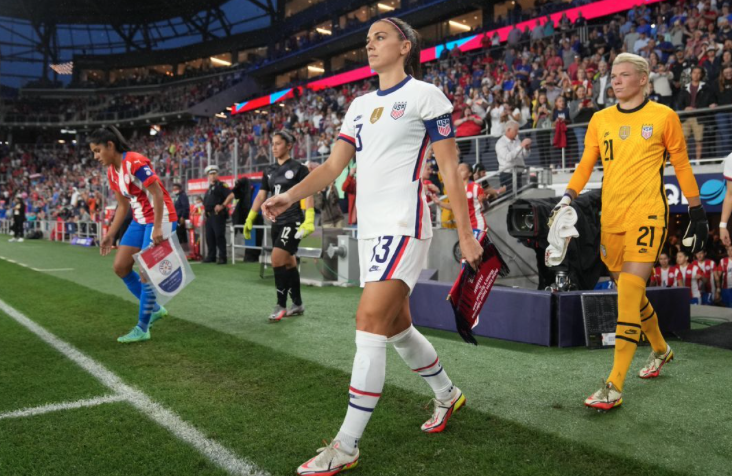 United States women’s national team and Orlando Pride forward Alex Morgan said that she is optimistic when it comes to the demands the NWSL Players Association is making of the NWSL but that the league is still too “reactive” and more trust needs to be built between the two sides.

Speaking to reporters ahead of the U.S. team’s friendly against South Korea on Thursday (8 p.m. ET on ESPN2 and ESPN+), Morgan noted that as an allocated player she is not a member of the NWSLPA but said she has been kept informed by the Pride’s player representatives, Erin McLeod and Toni Pressley. Read More