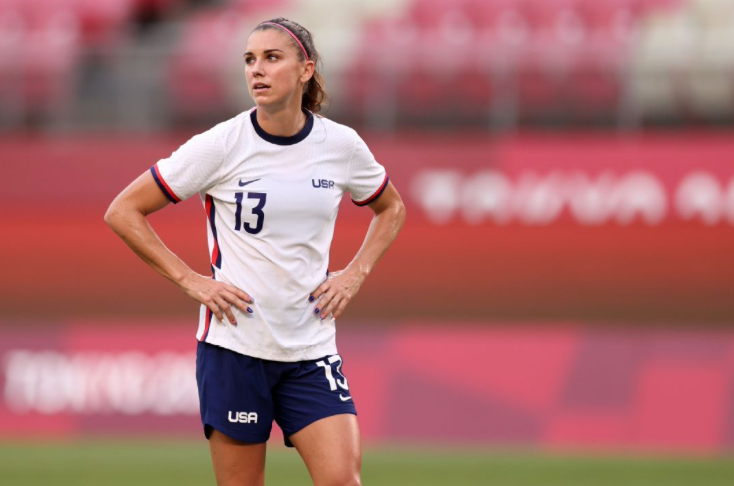 United States women’s national team forward Alex Morgan has said she is “devastated” that they will not compete for the Olympic gold medal, while Megan Rapinoe said she was “gutted” about the defeat to Canada.

The USWNT lost 1-0 to their North American rivals on Monday at the Tokyo Games, ending their campaign to become the first team to win a World Cup title and an Olympic gold medal back-to-back. Read More