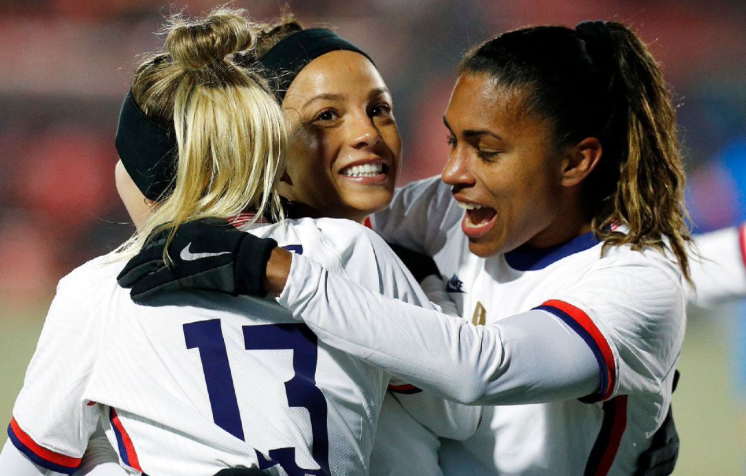 The U.S. women’s national team won its fifth SheBelieves Cup, the annual spring invitational hosted by U.S. Soccer. But the tournament wasn’t so much about lifting the trophy as it was about playing the kids. Head coach Vlatko Andonovski did exactly that, giving chances to players who haven’t yet earned a spot on the USWNT or are trying to win a USWNT spot back.

So who took advantage of the opportunity and rose their stock? And who may not have seen their stock drop but will need a chance to prevent that from happening? Read More