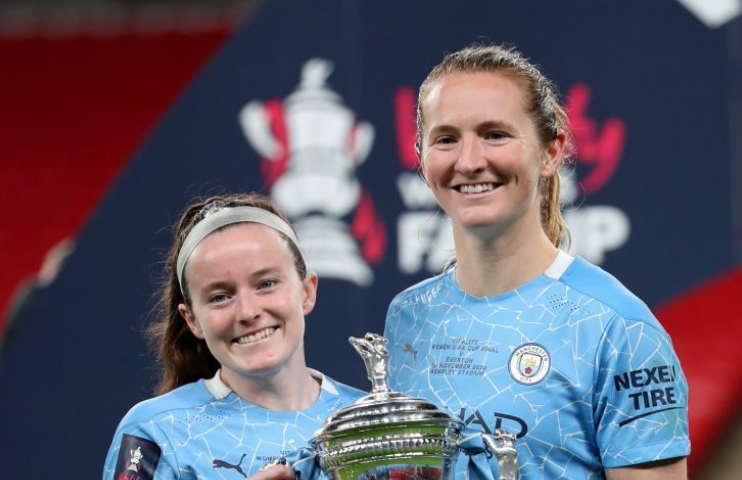 Following the end of their short-term deals at City, the U.S. stars are heading back to the NWSL.

Lavelle will head to OL Reign after she was traded by her former team the Washington Spirit before moving to City. Mewis will re-join the NC Courage.

Per report, the duo held talks about extending their stays at City beyond this summer, but they have agreed to move on from the FA Women’s Super League. Read More