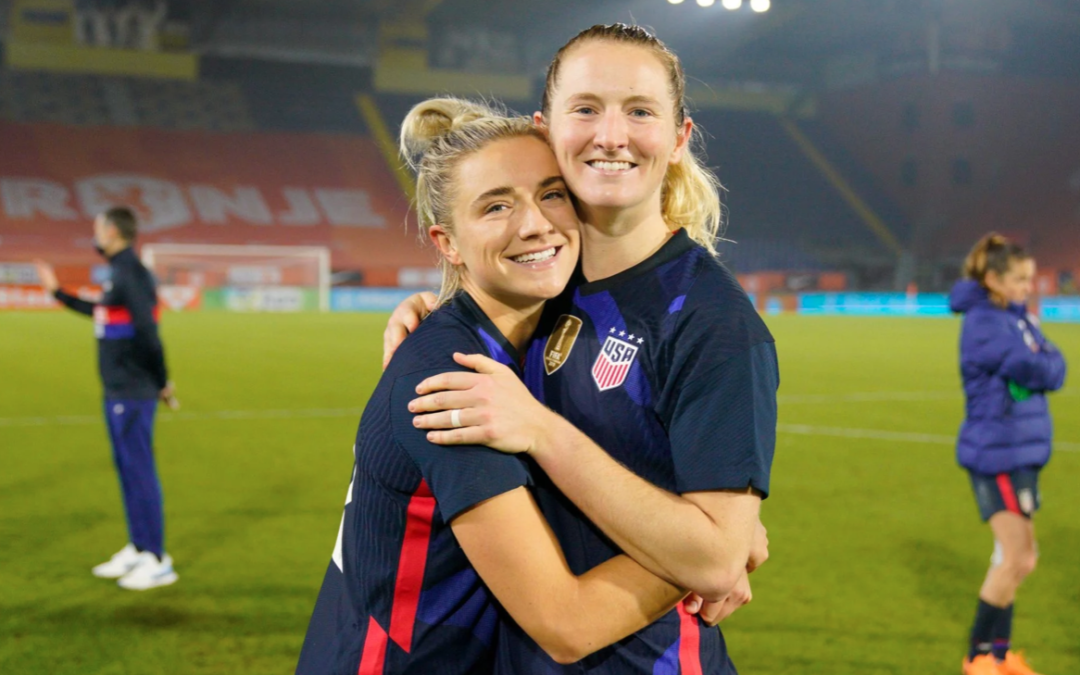 After narrowly missing out on the roster in 2016, U.S. national women’s team player Sam Mewis is set to become a first-time Olympian this summer at the Tokyo Games. And she won’t be the only Mewis.

Just under an hour after Sam got the good news, her older sister Kristie found out she’d be heading to Tokyo too. The duo are now set to be the first sisters to represent U.S. Soccer at a major tournament, and achieving this dream together has made it even more special.  Read More