USWNT Star Megan Rapinoe: ‘My Investments Need To Have Impact’ 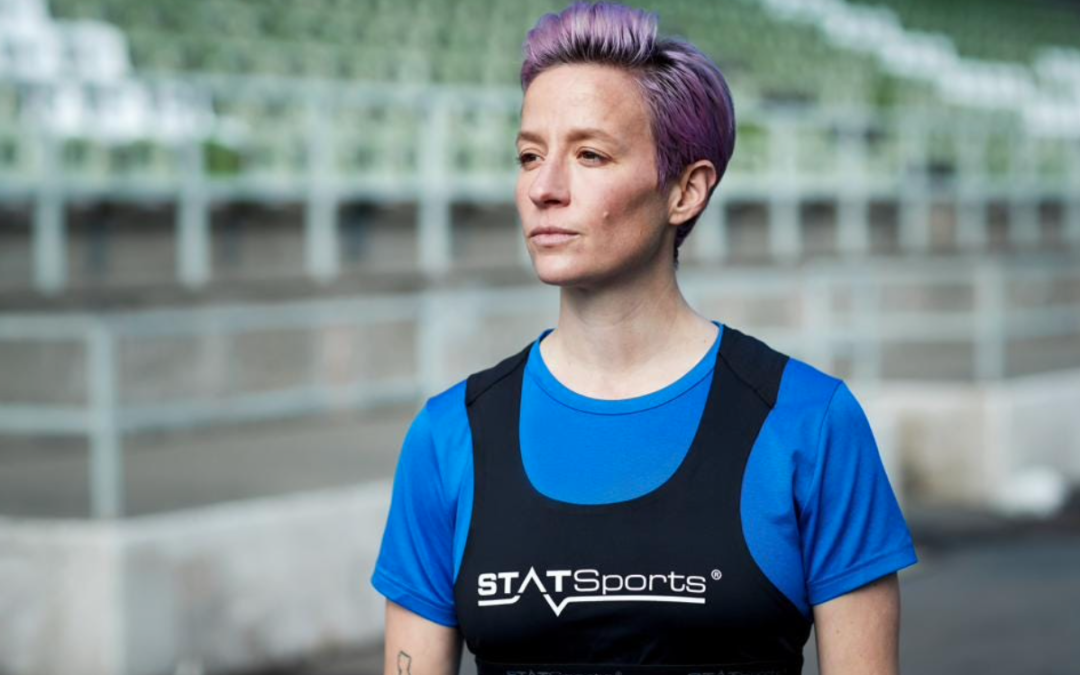 “My general philosophy is always trying to do two things at once.”

Megan Rapinoe is describing her approach to investment, but she could be referring to her career in general.

One of the most decorated soccer players in history, Rapinoe has always been more than “just” an athlete. She has combined a playing career which has seen her win two Women’s World Cups and an Olympic goal medal with activism, investing and writing a New York Times bestseller. Read More