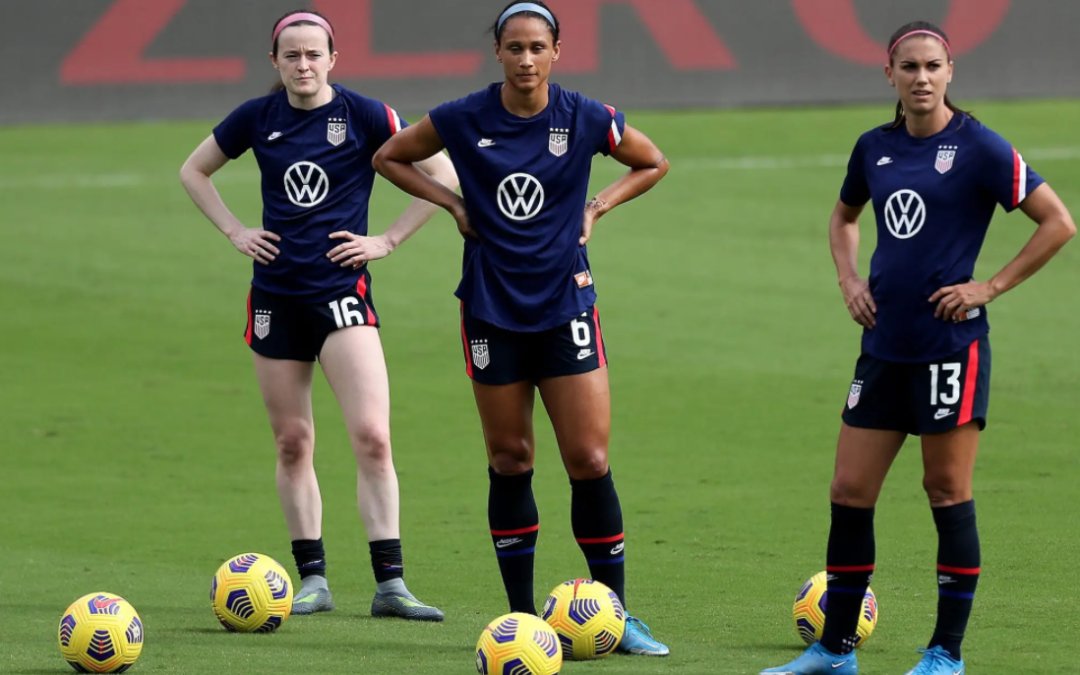 For as long as women’s soccer teams have competed at the international level, the US Women’s National Team has been the crème de la crème.

But the power dynamics of the sport may be shifting.

The USWNT will face a noticeably weaker schedule of opponents in this year’s edition of its annual SheBelieves Cup, a tournament in which the Stars and Stripes invite three international teams stateside for a slate of friendly matches. The world’s No. 1 team is set to face three different teams ranked outside of FIFA’s top-15 to start the year — the lowest collective opposition ranking of any SheBelieves Cup to date. Read More