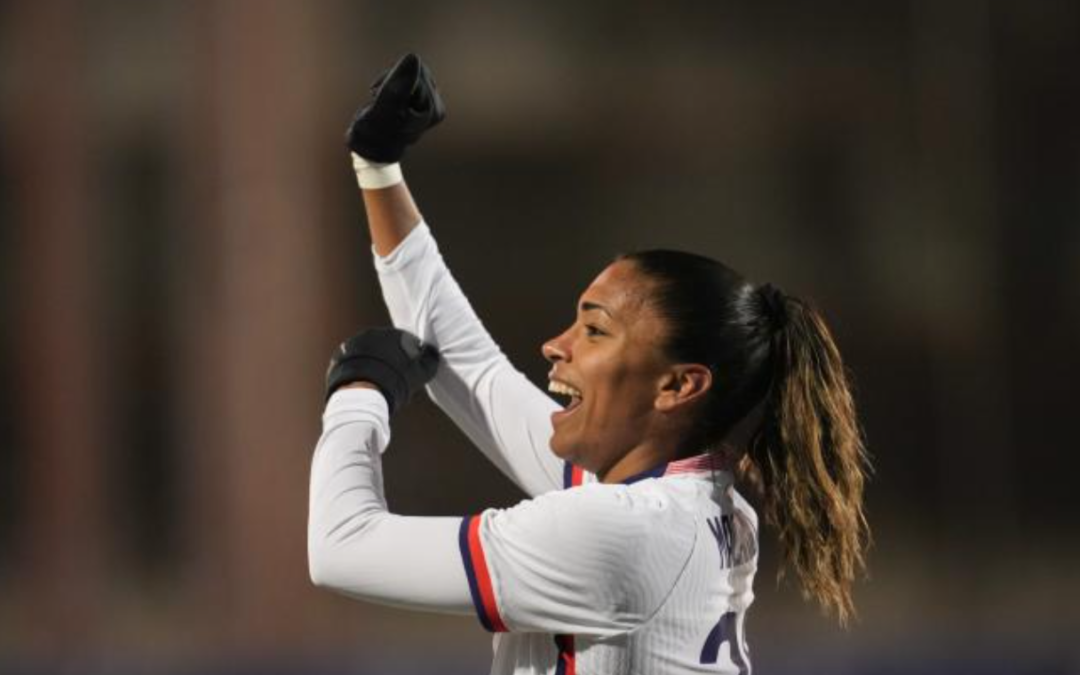 Several members of the U.S. Women’s National Team displayed wristbands that read “Protect Trans Kids” during the team’s 5-0 victory over Iceland in the SheBelieves Cup final on Wednesday.

The show of solidarity during the game — which took place in Frisco, Texas — was a direct response to Texas Gov. Greg Abbott, who on Tuesday penned a letter to the Texas Department of Family and Protective Services informing state health agencies that medical treatments provided to transgender adolescents should be classified as “child abuse.” Moreover, Abbott called on health professionals to report transgender children and their parents to state authorities. Read More