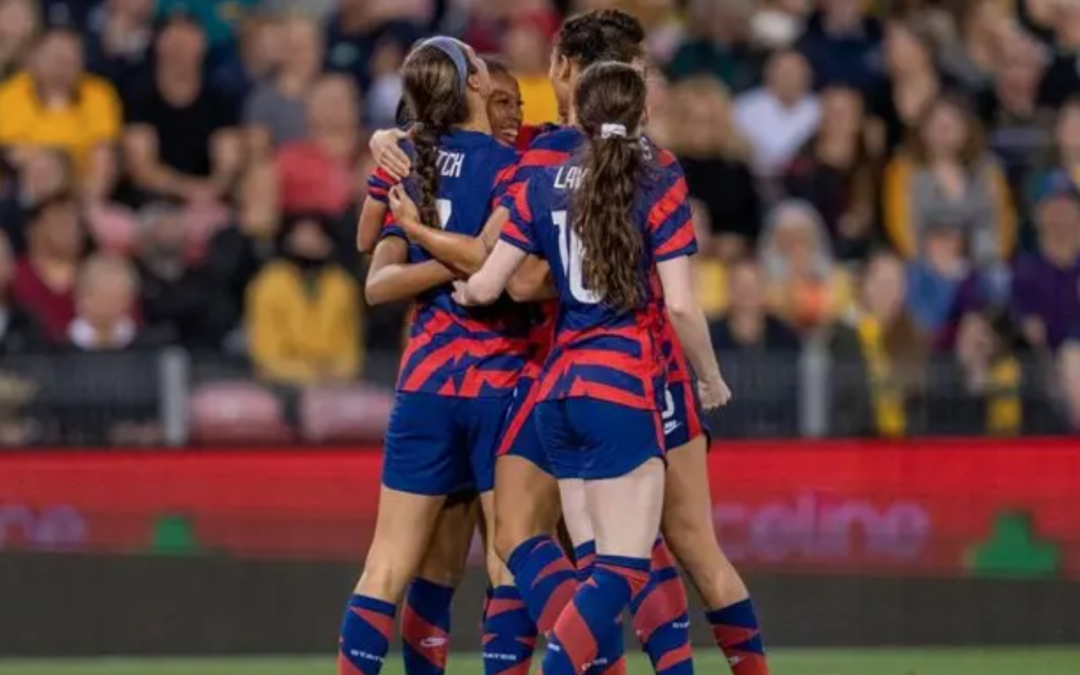 The 28 U.S. women’s national team players who sued U.S. Soccer for pay discrimination in 2019 have reached a proposed settlement with the federation on Tuesday morning. U.S. Soccer has agreed to pay $22 million in back pay as direct compensation to the players as part of the resolution of the long legal dispute, which goes back to a 2016 complaint filed to the U.S. Equal Employment Opportunity Commission.

The federation will also put an additional $2 million into a fund dedicated to players’ post-playing careers and charitable endeavors, for a total of $24 million. Each player will be able to apply for up to $50,000 from this fund. The players will also be in charge of proposing how the $22 million payment will be distributed between them, subject to final approval by the court. Read More