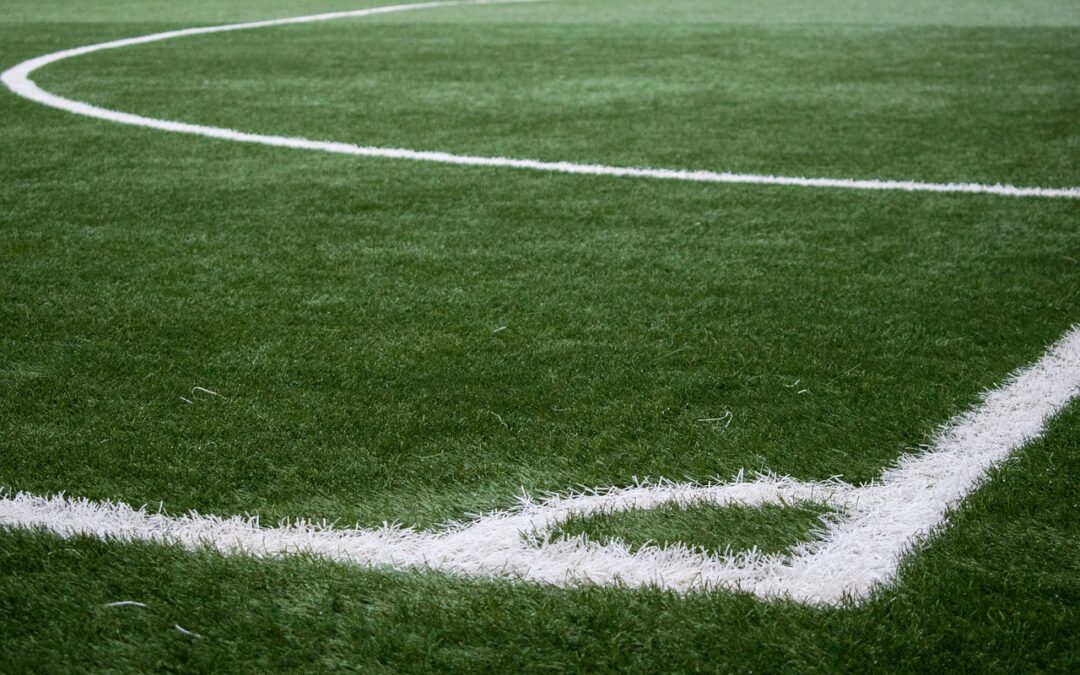 On the surface, there was plenty of familiarity about the United States women’s national soccer team’s 3-0 win over Haiti to open the CONCACAF W Championship on Monday in Monterrey, Mexico. Alex Morgan scored a first-half brace, and the Americans worked through some early rust to prevail in their opener at a regional tournament, one that doubles as World Cup and Olympic qualifying for the first time. Read More