USWNT must urgently get younger, and Vlatko Andonovski is right to look beyond veterans at SheBelieves Cup 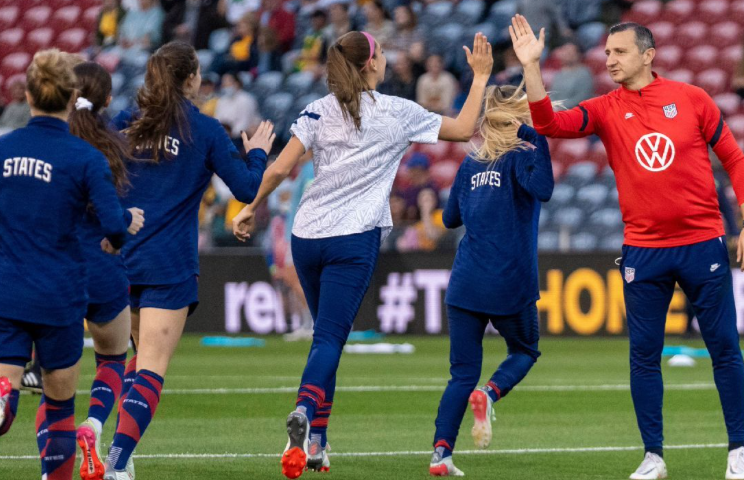 The time for transition with a team is never easy to predict, but there is one near certainty for the U.S. women’s national team: you typically do it after an Olympics because you have a big, three-year gap before the next World Cup on the calendar. Well, that is until a pandemic hits — I’m adding it to my “Another Thing COVID-19 Has Messed Up” list.

With the 2020 Olympics delayed by a year and the window for transition much tighter, everything’s a bit more complicated for USWNT coach Vlatko Andonovski. Yes, this new USWNT is going to look very different than the 2020 Olympic team, and for the past three years, the escalating murmur from USWNT fans has been “Go younger!” as it relates to players. That mantra turned into a low roar during the USWNT’s struggles at the Tokyo Olympics last year, and it became a full-fledged chant by the time the USWNT lost to Canada in the Olympic semifinals. Read More