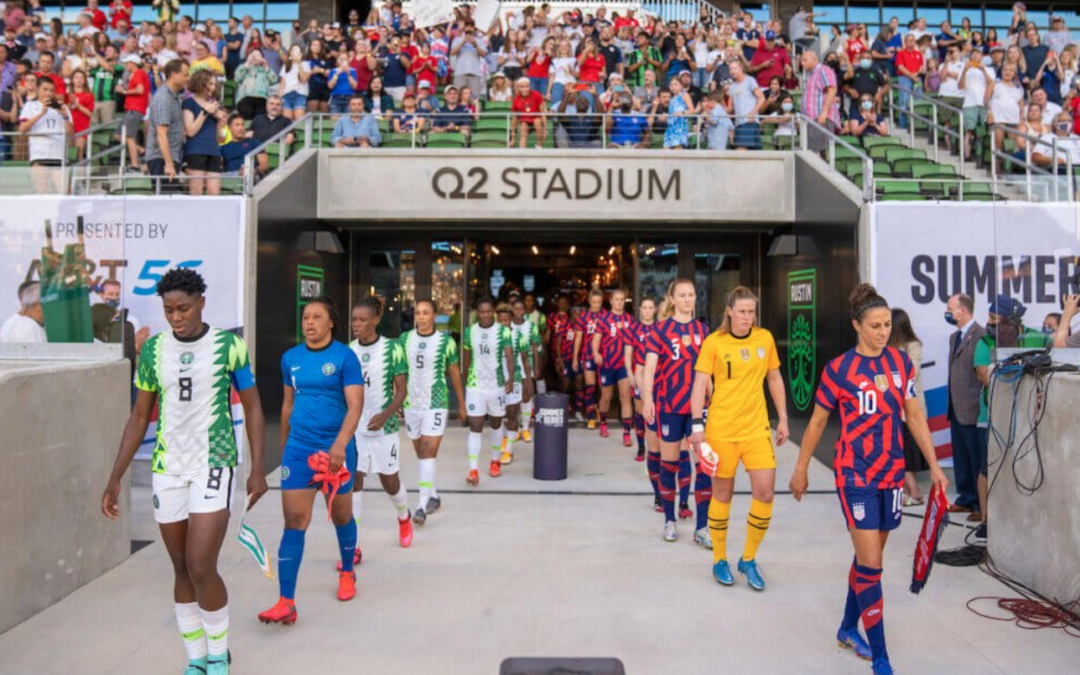 The NWSL finally has its two expansion teams for 2022 formally announced and fully across the line — and they’re both in southern California. Los Angeles based Angel City FC and San Diego (name still TBD) are now in the midst of preparations for next season, but what comes next?

Salt Lake City has an open door back into the league after the Utah Royals were shuttered and effectively relocated back to Kansas City in the offseason, with any new ownership for Real Salt Lake having an option for an expansion team as soon as 2023. Read More