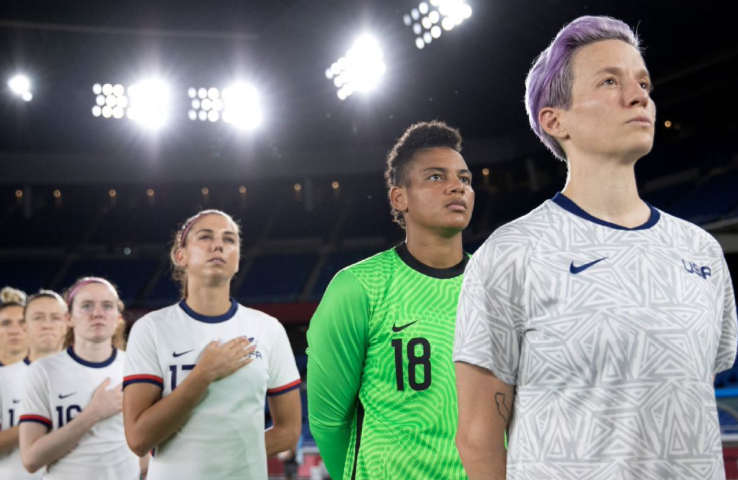 The U.S. women’s national team made its closing written argument on Friday in a bid to overturn the dismissal of its equal pay lawsuit against the U.S. Soccer Federation, calling the lower court’s original decision “flatly wrong.”

The USWNT’s primary argument stayed the same: that the women were paid at a lower rate than their male counterparts. But in this latest go-round, the USWNT’s lawyers have emphasized recent events, including a ruling in a similar court case, to back up their appeal. Friday’s deadline for written responses was the final stage before the appeal can move on to oral arguments. Read More