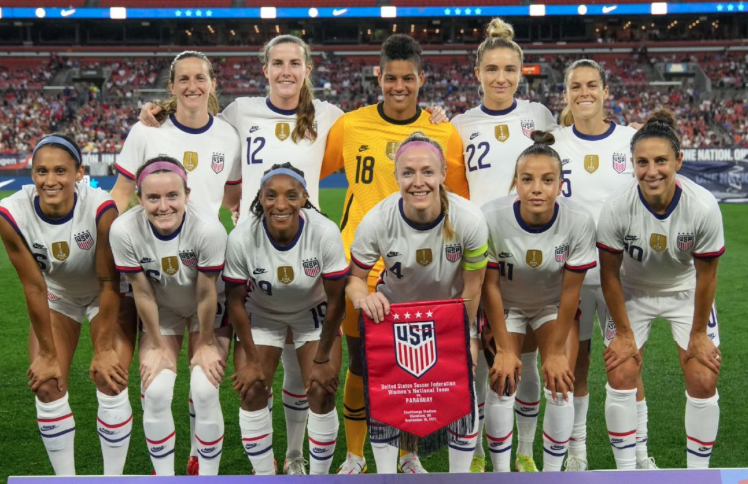 When the U.S. women’s national team won its bronze medal at the Tokyo Olympics last month, Vlatko Andonovski was ready to start working on the team’s next chapter right away.

Within a week of returning to the United States, Andonovski texted every player on the roster and scheduled one-on-one phone calls to debrief about how the Olympics went. It was a lot of calls for Andonovski, crammed into just a couple of days, but a crucial step in transitioning to the team’s next multiyear cycle that will include a Women’s World Cup in Australia in 2023 and an Olympics in Paris in 2024. Read More