USWNT Begins to Turn the Page 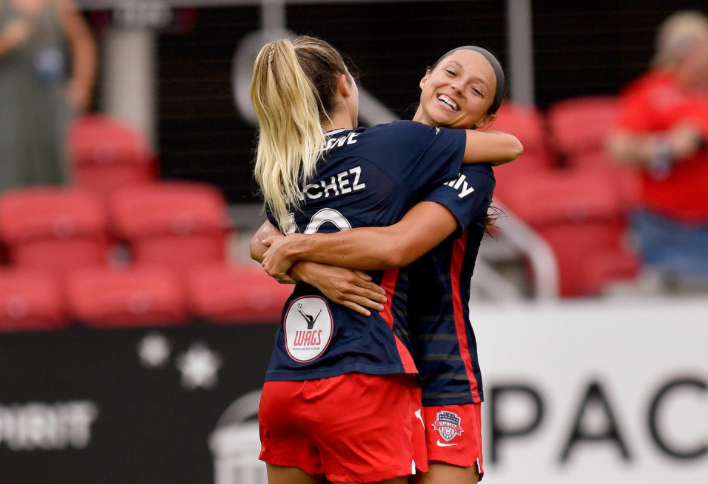 The U.S. women’s national team will close out 2021 in Australia with a group that looks significantly different than the one that took on the Matildas for Olympic bronze this summer.

U.S. manager Vlatko Andonovski revealed his 22-player roster for a pair of friendlies down under later this month, with more than half not among the Olympians who competed in Japan. Carli Lloyd has retired, while there’s also no Megan Rapinoe, Alex Morgan, Tobin Heath, Christen Press, Julie Ertz, Crystal Dunn or Sam Mewis, as Andonovski instead has turned to a group that features a number of in-form NWSL stars. Read More