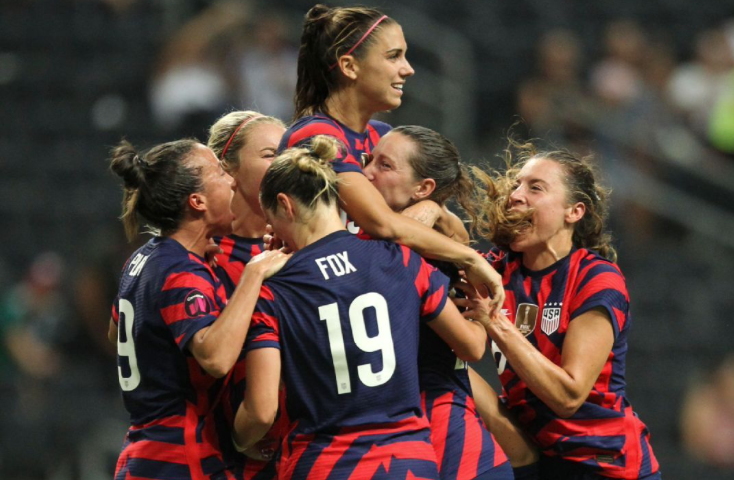 Alex Morgan scored a penalty late in the second half to guide the United States to a 1-0 victory over Canada in the CONCACAF W Championship final in Monterrey, Mexico, on Monday night.

The game was a rematch of last summer’s Olympic semifinal game, which Canada won 1-0 before going on to win the gold medal in Tokyo, with the victory securing the USWNT a spot in the 2024 Olympics in Paris. Read More