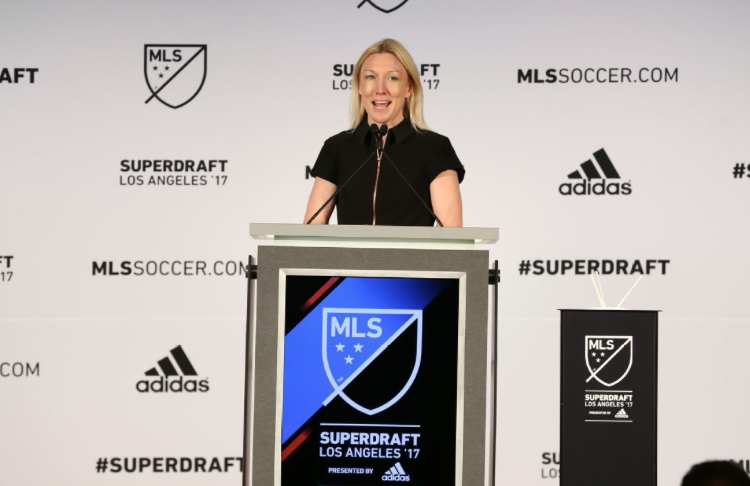 The USL Super League, which will be a professional Division II women’s league, was originally announced in September and is set to launch in 2023. It will double the number of professional women’s soccer teams in the United States. Read More