USA Gymnastics Tried to Muscle Through Its Reckoning 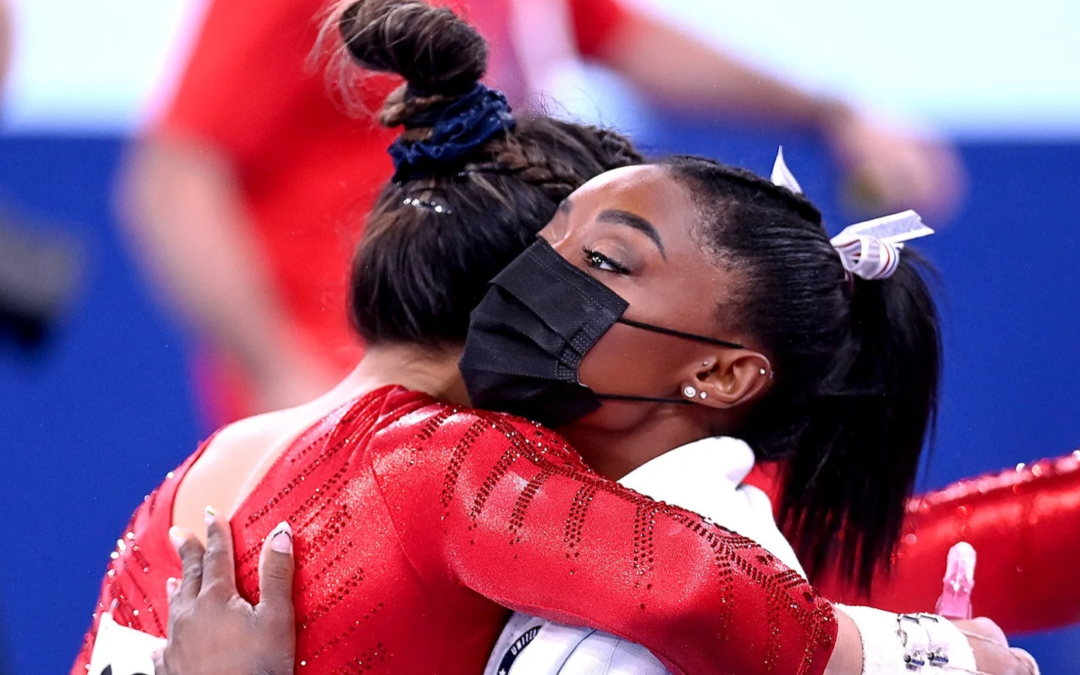 The uneven bars began, like all of women’s gymnastics, as a balance event, meant to showcase some flexibility and a lot of ladylike panache. In the subsequent century, however, it grew closer to its distant male cousin, the high bar, evolving into a poetry of nonstop motion: those breathtaking release moves, yes, but even more importantly, swing.

When we talk about a gymnast (such as Suni Lee) who excels on this apparatus, we say: She can swing bars. Thus, the only thing about as bad as missing a release and crashing onto the mat is a break in motion while swinging. And because gymnastics is difficult, this happens all the time.

In practice, when a bar skill goes awry, the gymnast pops off the apparatus and regroups. In competition, however, that pop-off will cost an entire point. And that’s where muscling through comes in. Read More