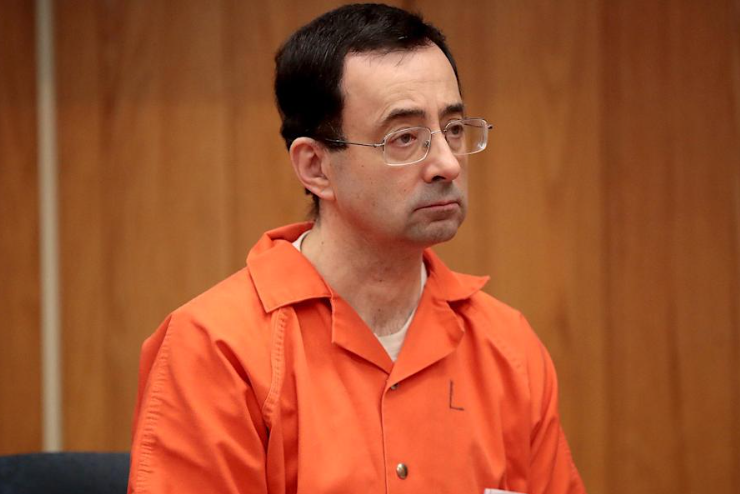 A USA Gymnastics reorganization plan includes up to $425 million for survivors who say they were sexually abused by former team doctor and convicted sex offender Larry Nassar.

The dollar amount is contained in court documents filed with an Indiana bankruptcy court Tuesday, and the organization said it was reached with a survivors’ committee.

Hundreds of women say they were sexually assaulted by Nassar, the former doctor for USA Gymnastics who pleaded guilty to sexually abusing 10 minors in a Michigan court in 2017 and is serving up to 175 years in prison. He is expected to be behind bars for the rest of his life. Read More