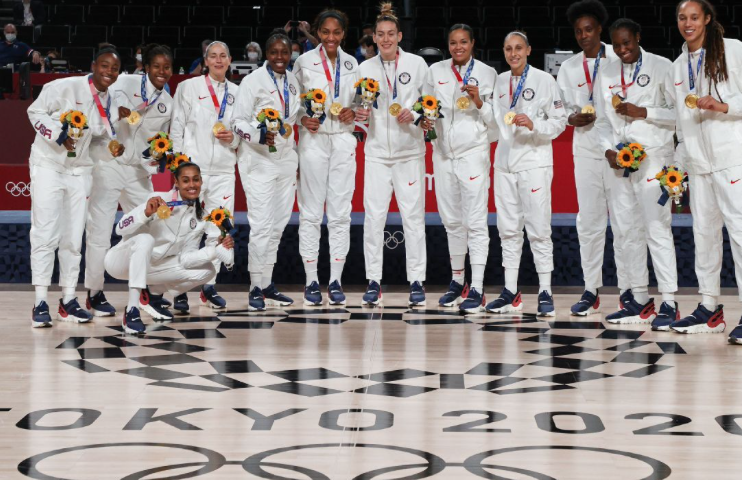 Six former Olympians will be on the roster for the U.S. team that will take part in the FIBA Women’s Basketball World Cup qualifying tournament in Washington, D.C., beginning Thursday and ending Saturday.

USA Basketball finished a training camp over the weekend in the nation’s capital, after which the 12-member team was named. It includes Ariel Atkins (Washington Mystics), Chelsea Gray (Las Vegas Aces) and Jewell Loyd (Seattle Storm), who were on the gold-winning 5-on-5 team at Tokyo, and Stefanie Dolson (New York Liberty), Allisha Gray (Dallas Wings) and Kelsey Plum (Aces), who were on the 3-on-3 team that won gold. Read More