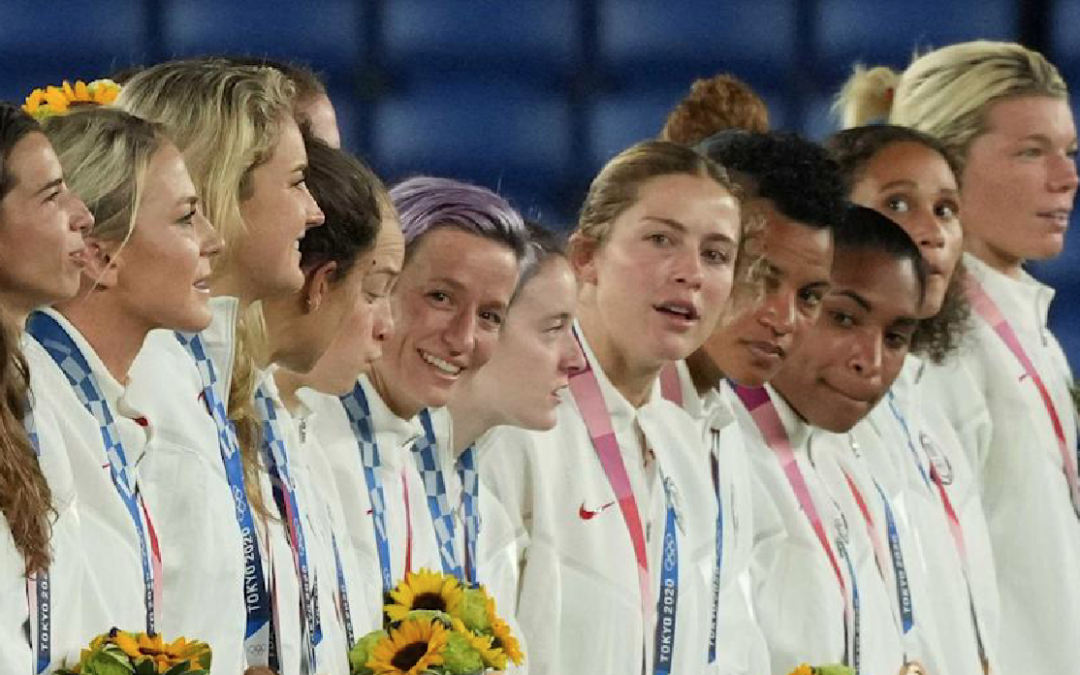 The United States Women’s National Team Players Association called out the U.S. Soccer Federation’s offer for identical contracts for men’s and women’s players on Wednesday as a “PR stunt.”

The USSF announced its proposal on Tuesday with the hopes of getting USMNT and USWNT players under the same collective bargaining agreement.

The USSF later countered the Playes Association’s statement, saying that its proposal was “real, authentic and in good faith.” Read More