US Open 2021 women’s final: Fernandez-Raducanu is a dream matchup … and one no one was expecting 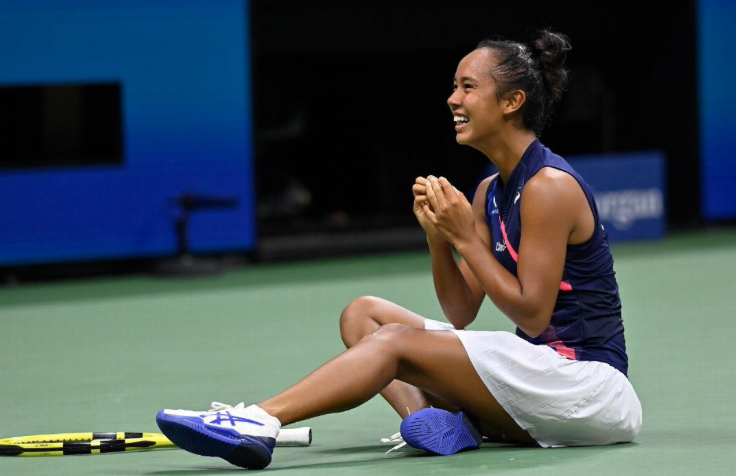 Leylah Fernandez never doubted she could beat the best in the world.

But given she had never advanced past the third round at a major before arriving to the 2021 US Open, it was everyone else who needed convincing.

By the end of her third-round match against defending champion and former world No. 1 Naomi Osaka, the Canadian had made believers around the globe with her fearless play and never-quit attitude. She won the match in three hard-fought sets, but she was hardly fazed. On the court just moments later, she was asked when she realized she could win the match. Read More