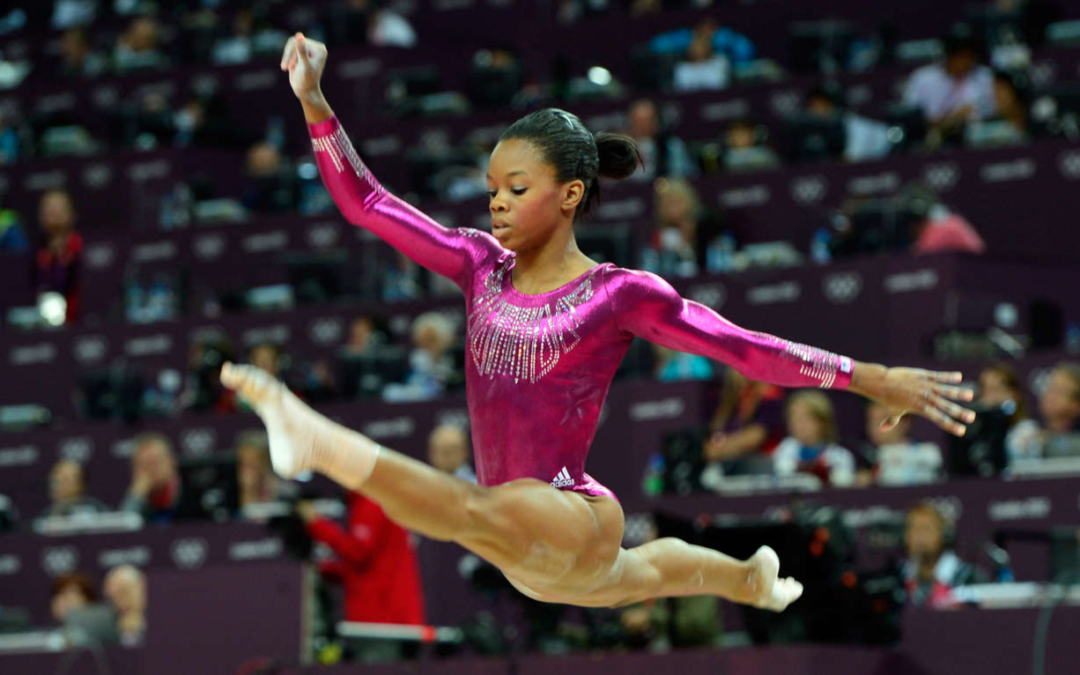 Gabby Douglas was the breakout star of the 2012 London Olympics when she helped the U.S. women’s gymnastics team win its first team gold since 1996. Though she won’t be competing in Tokyo – she hasn’t participated in a competition since the 2016 Rio Games – Douglas is still a prominent member of the gymnastics community and international superstar.  Read More