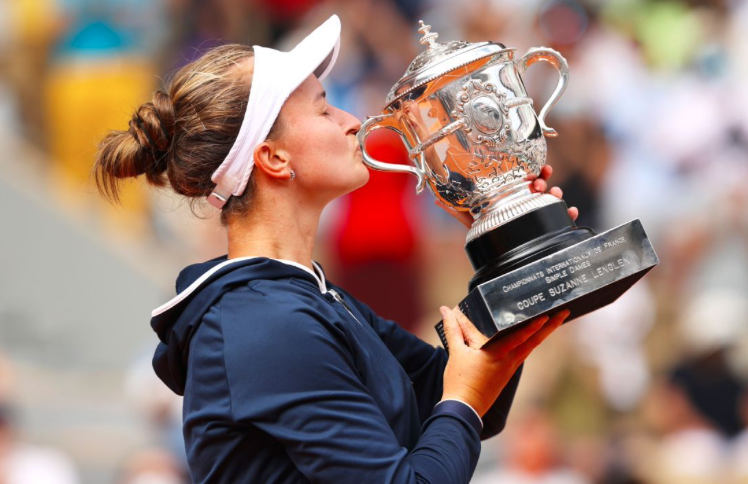 Thinking of her late coach the whole time, Barbora Krejcikovawent from unseeded to Grand Slam champion at the French Open.

Krejcikova beat 31st-seeded Anastasia Pavlyuchenkova 6-1, 2-6, 6-4 in the final at Roland Garros on Saturday to win the women’s title in just her fifth major tournament as a singles player.

When it ended with Pavlyuchenkova’s backhand landing long on the fourth match point for Krejcikova, a 25-year-old from the Czech Republic, they met at the net for a hug. Read More