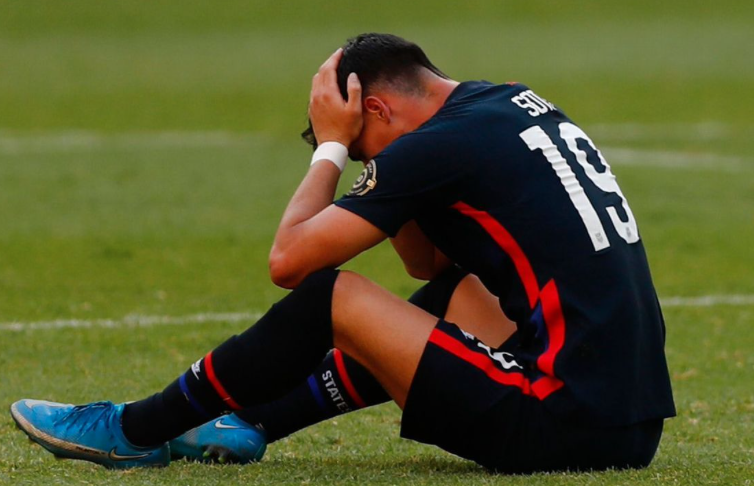 United States men’s coach Jason Kreis admitted his squad is “devastated” not to be going to the Olympics after losing 2-1 to Honduras in CONCACAF qualifying in Guadalajara, Mexico, on Sunday.