Under the Spotlight: The controversial career of Maria Sharapova 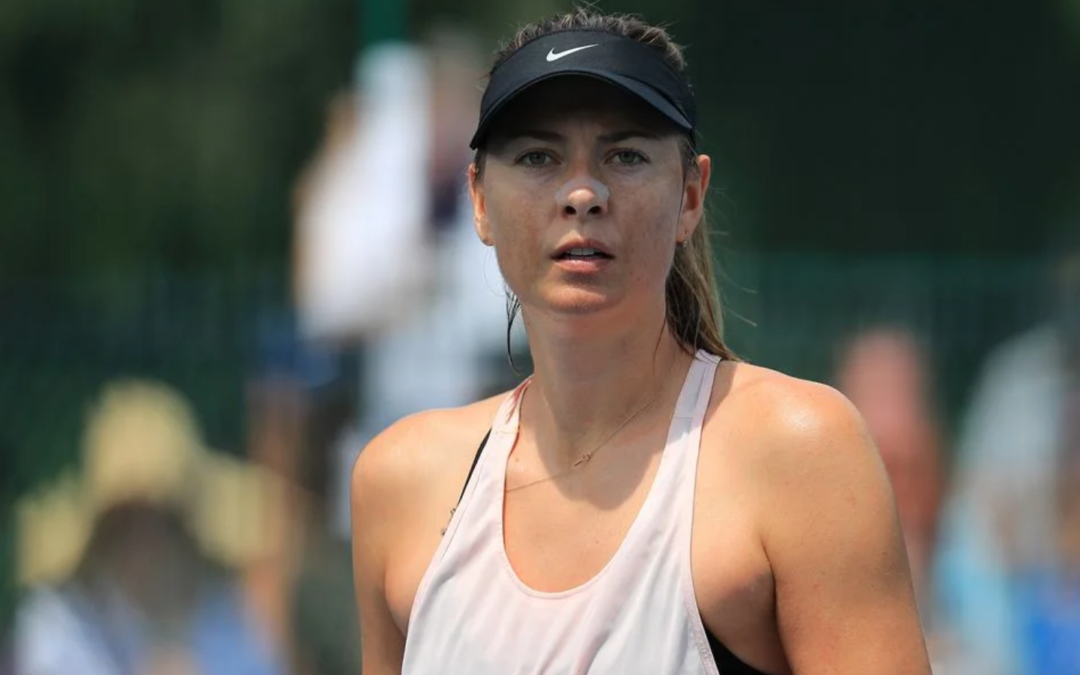 Born in the Russian town of Nyagan in Russia, Maria Sharapova first hit a tennis ball when she was four years old. Since then, she has gone on to win the greatest accolades of the sport, including a career Grand Slam.

There are very few players who have had as big of an impact on their sport as Sharapova has had on tennis. She broke onto the public’s radar because of her sporting achievements, but it was her blonde hair and good looks that made big brands line up with lucrative endorsement deals for tennis’s newest star, catapulting her to fame and Forbes’ ‘Rich List’. Read More