‘Unapologetic and Unafraid.’ Sue Bird Stares Down Olympic Glory in Tokyo and Equity Off the Court 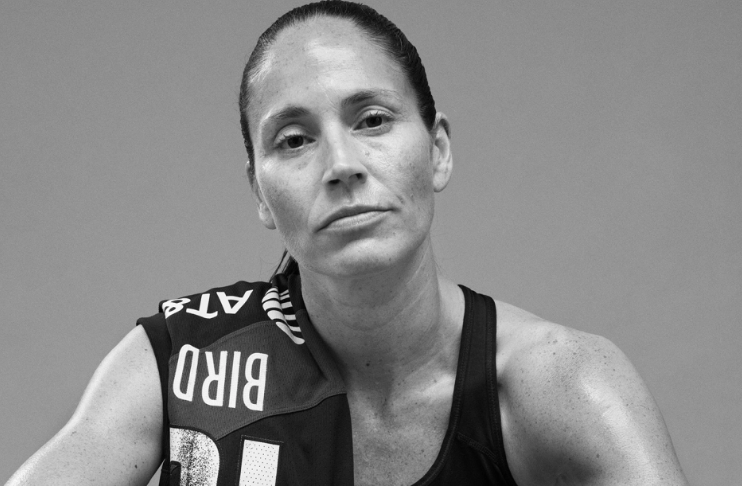 For Sue Bird’s first Olympics, in 2004 in Athens, the team stayed on the Queen Mary 2 cruise ship. Early WNBA stars like Dawn Staley, Sheryl Swoopes and Lisa Leslie led the squad, and a few of the younger players, including Bird, were quite fond of a nightclub on the ship, G32. “They partied every single night,” says Staley. “It should have been called the ‘Sue Bird Nightclub.’”

Once the quarterfinals hit, Staley told the players to cool it. “It would have been the easiest thing to say, ‘Oh, old lady, you don’t know what you’re talking about,’” says Staley. Instead, Bird took the request as a leadership lesson: speak up when it matters. After the U.S. won the gold, the players started chanting “G32” on the podium. The whole team partied hard that night. Read More