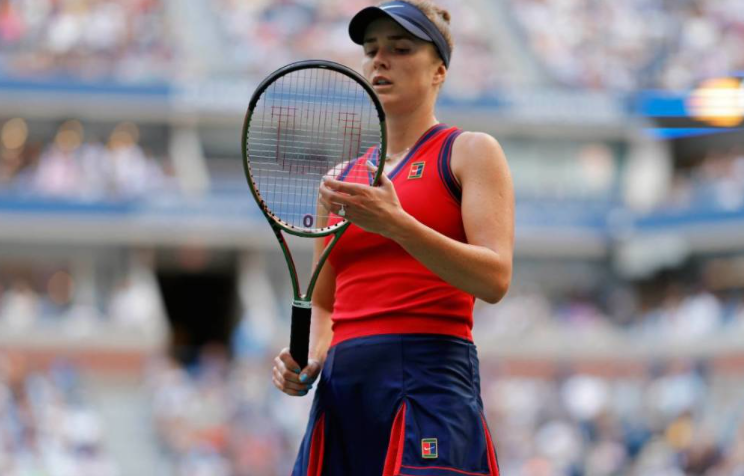 Ukrainian Tennis star Elina Svitolina announced Monday in an Instagram post that she is withdrawing from the Monterrey Open in protest of Russia’s invasion of Ukraine.

Svitolina, the tournament’s No. 1 seed, announced her decision to withdraw from Tuesday’s tournament on social media. The 27-year-old is slated to face Russian Anastasia Potapova in the first round.  Read More