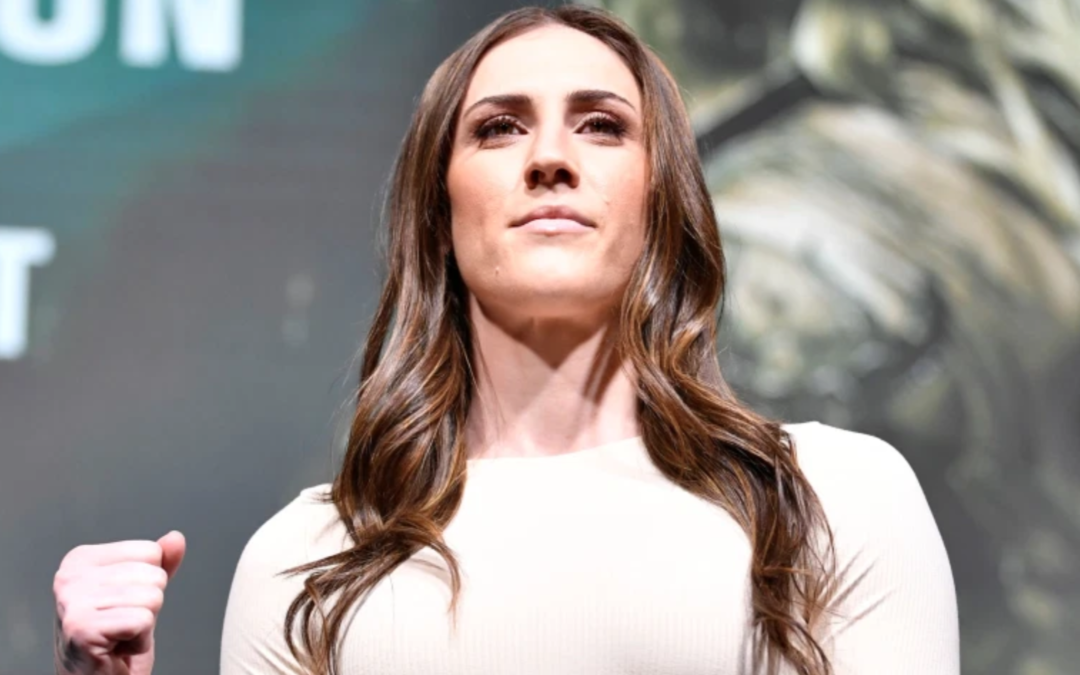 While preparing for the biggest fight of her life, UFC title contender Megan Anderson earlier this year found herself the center of attention she didn’t ask for, the focus of crude remarks by a male fighter.

Casey Kenney, responding to a question on fellow UFC bantamweight Sean O’Malley’s “The Timbo Sugar Show” podcast, cracked jokes about whether he would want to “smash” Anderson.

“I guess MMA is a line of work where you can publicly talk about whether you’d have sex with a coworker in an utterly degrading way and face zero consequences,” Anderson tweeted on Jan. 28, sharing a clip of the offensive conversation. “Disgusting behavior and it’s unfortunate that he’ll be fighting on my card in March.” Read More