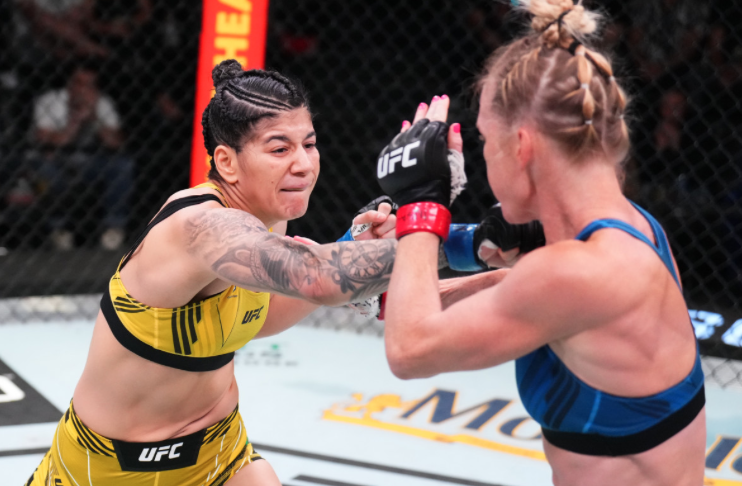 While it wasn’t the most thrilling of performances, Brazil’s Ketlen Vieira picked up one of the biggest wins of her career with a split-decision result over former titleholder Holly Holm and may soon be challenging for the UFC’s women’s bantamweight title.

The contest served as the featured bout of Saturday’s UFC Fight Night 206 event, which streamed live on ESPN+ for the UFC Apex in Las Vegas. Read More