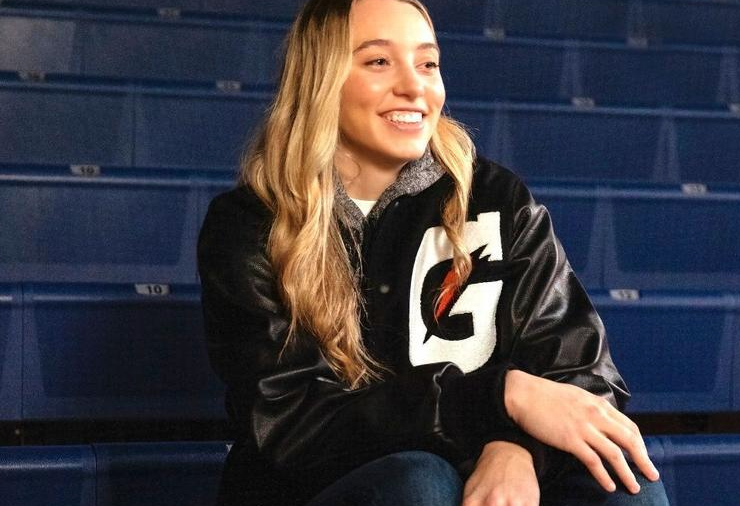 As she continues to build out her budding marketing profile during the early stages of the NCAA’s name, image and likeness era, UConn women’s basketball star Paige Bueckers has signed a multiyear NIL endorsement deal with Gatorade.