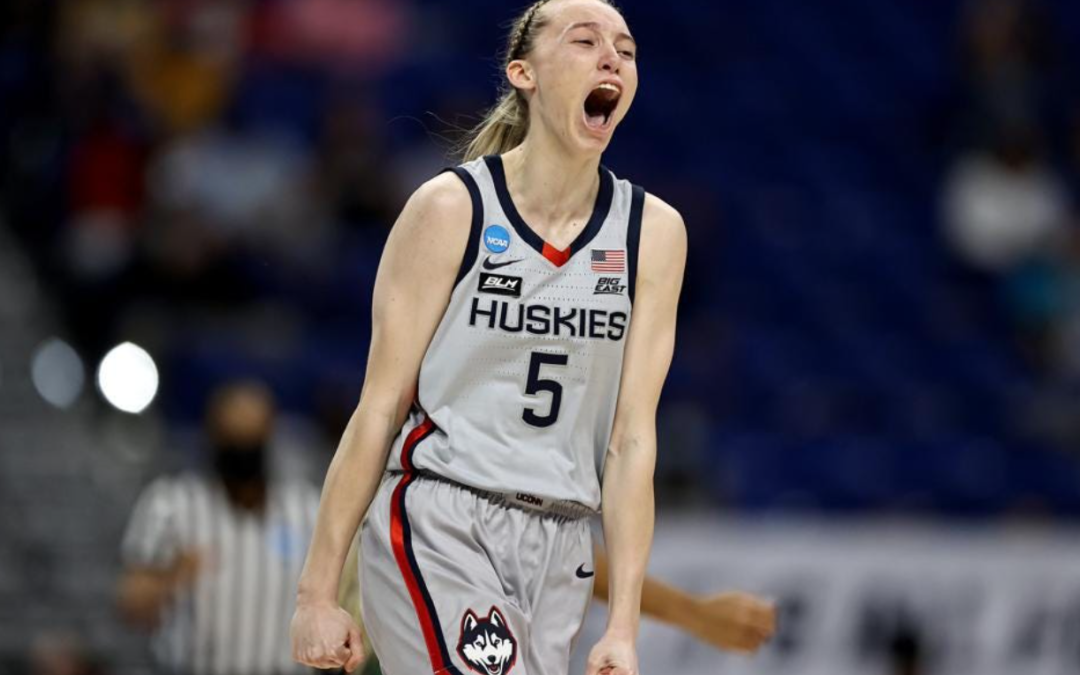 University of Connecticut basketball star Paige Beuckers announced a new partnership Monday that’s sure to add to her buckets of cash off the court.

The reigning Naismith College Player of the Year is partnering with Cash App, the mobile payment service owned by Jack Dorsey’s Block (formerly Square), to help launch the Paige Bueckers Foundation. Although specific details have yet to be released, the foundation will broadly focus on creating opportunities for children and families and promoting social justice. Cash App plans to endow an initial $100,000 Bitcoin donation, in addition to $100,000 in cash that will be given away to fans in $15 payments to promote the announcement. Other financial terms were not disclosed, but Forbes estimates that Bueckers is still a few deals away from hitting the $1 million mark in endorsements. Read More