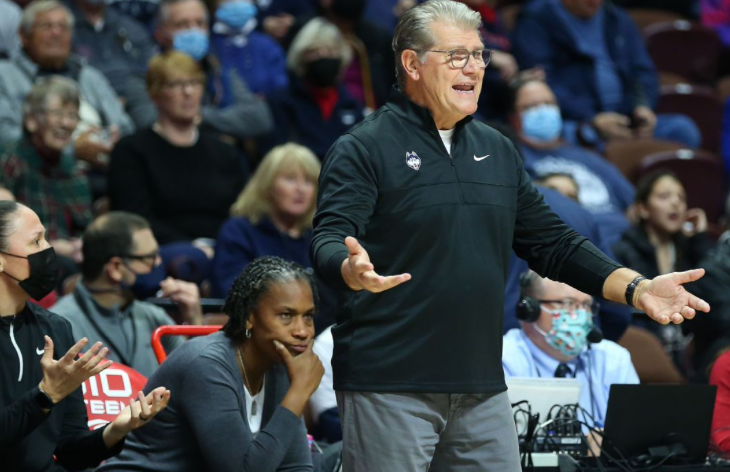 UConn‘s record 16-year run in the top 10 of The Associated Press women’s college basketball poll is over.

The Huskies fell four spots to No. 11 on Monday after losing to Louisville a day earlier. UConn had been ranked among the first 10 teams in the poll for 313 straight weeks dating back to March 7, 2005, when the team was also 11th. That’s 101 more weeks than the next-longest streak ever, held by Tennessee. Read More