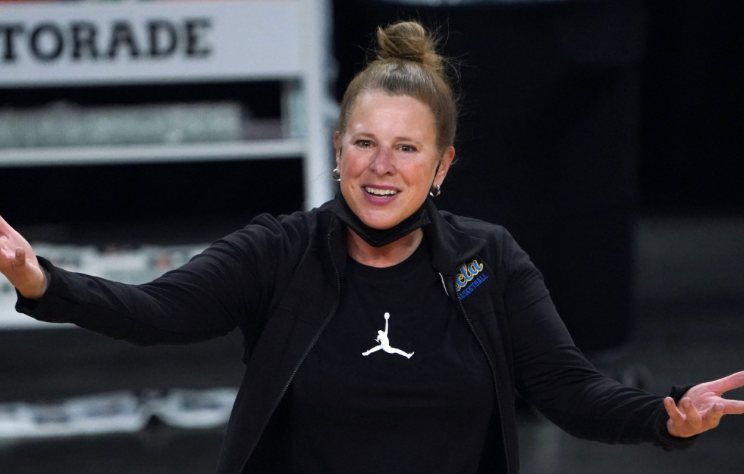 In March of 2021, Oregon forward Sedona Prince went viral for highlighting the disparity in the bubble training facilities for the men’s and women’s NCAA basketball tournaments.

People across the country were drawn to Prince’s video, which showed the lack of space, equipment and gifts given to the female athletes compared to their male counterparts. It even caught the attention of the NCAA itself, and several meetings and hearings were held in the offseason before institutional changes were announced later in the year.  Read More