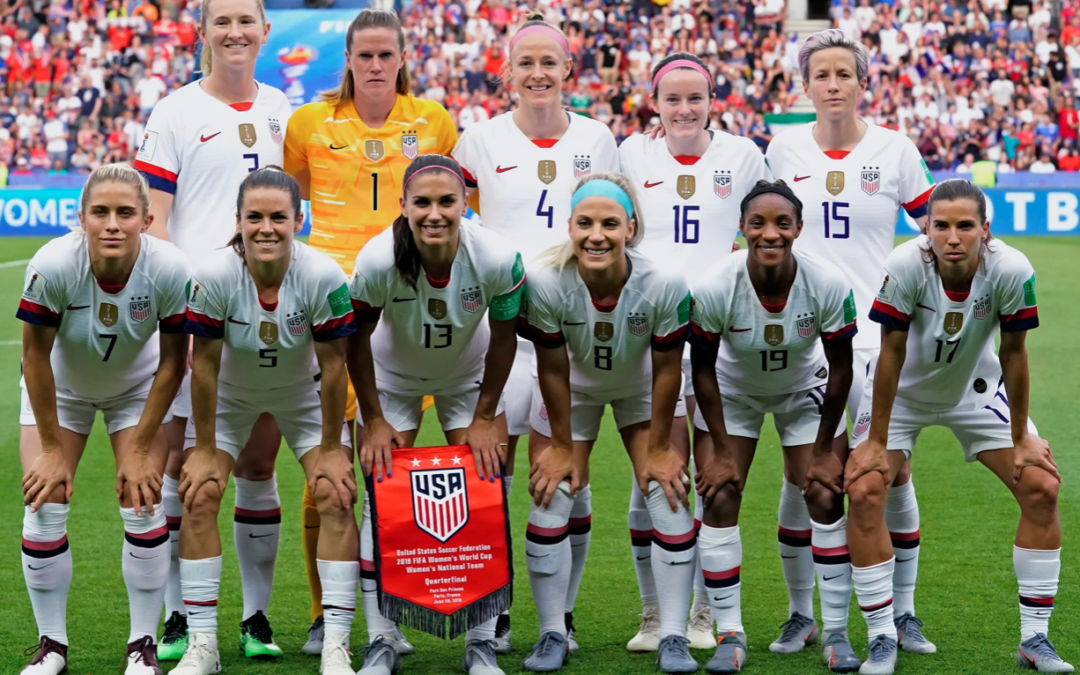 In late February, the U.S. women’s national soccer team (USWNT) achieved a major victory for equality in sport. After spending six years fighting for equitable treatment in a landmark unequal pay lawsuit, the USWNT received a $24 million settlement from the U.S. Soccer Federation, along with a pledge that the organization will equalize pay between the men’s and women’s national teams in their ongoing collective bargaining agreements, as reported by The New York Times. Now, the players are taking their advocacy beyond the field to support more women in their financial goals. Read More