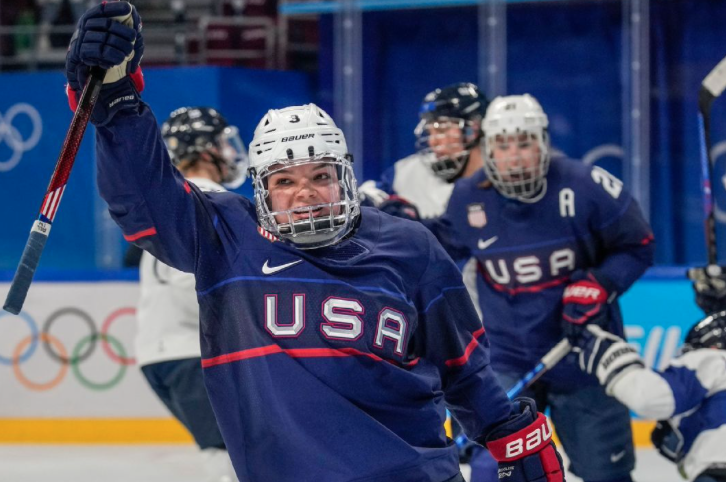 The U.S. will battle Canada for women’s ice hockey gold at the Beijing Olympics after its 4-1 semifinal win over Finland on Monday.

Team USA will seek its second straight Olympic gold against archrival Canada (11:10 p.m. ET Wednesday). Canada rolled through Switzerland 10-3 in the semifinals and has outscored its opponents 54-8 — including a 4-2 win over the U.S. in the preliminary round. Read More