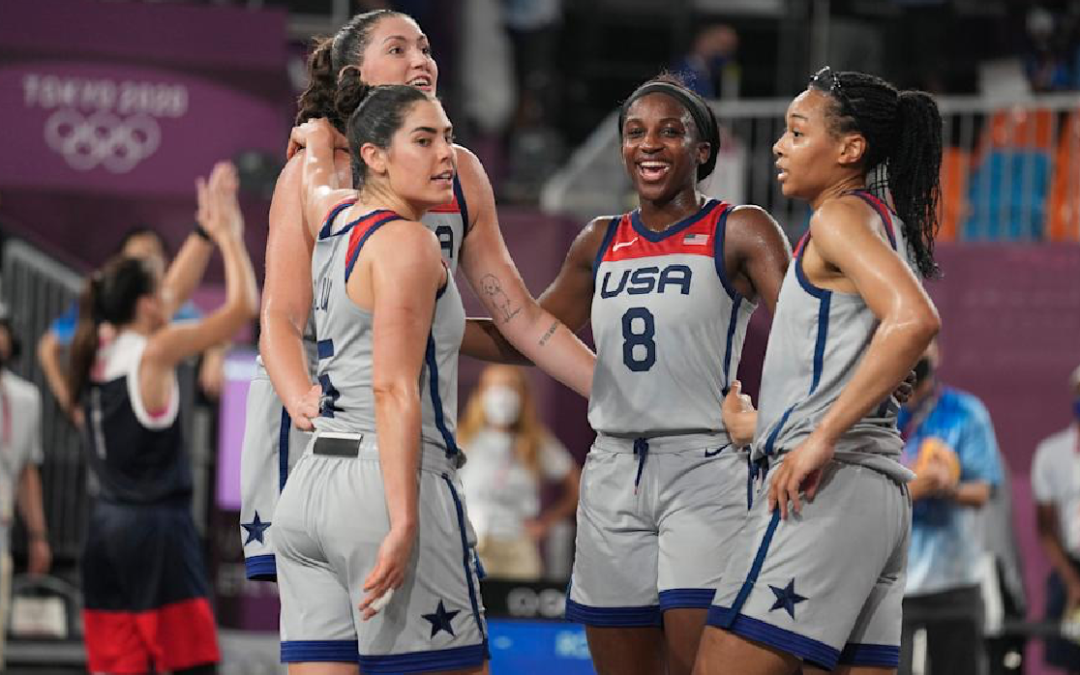 The U.S. women’s 3-on-3 basketball team has made history.

The U.S. women stormed out to a 7-2 lead and never looked back. They played suffocating defense that had Russia visibly frustrated during the contest. Russia attempted to make things interesting late, cutting the deficit to as close as three, but the U.S. team remained in control throughout. Read More