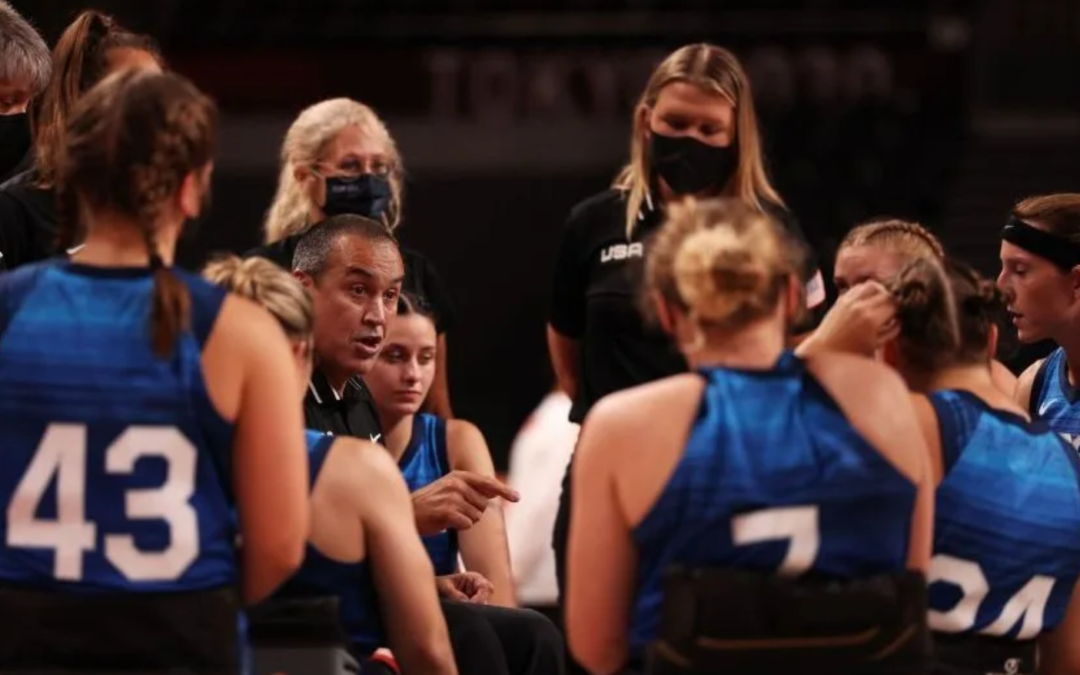 After the National Wheelchair Basketball Association (NWBA) announced on Tuesday that Lawrence “Trooper” Johnson would continue in his role as head coach of the women’s national team through the 2022 season, multiple current and former members of the team spoke out on social media.

Four members of the U.S. team that won Paralympic bronze in Tokyo – Kaitlyn Eaton, Ali Ibanez, Josie Aslakson, and Courtney Ryan – posted on social media alleging that Johnson has displayed “acts of emotional misconduct” during his tenure with the team. Read More