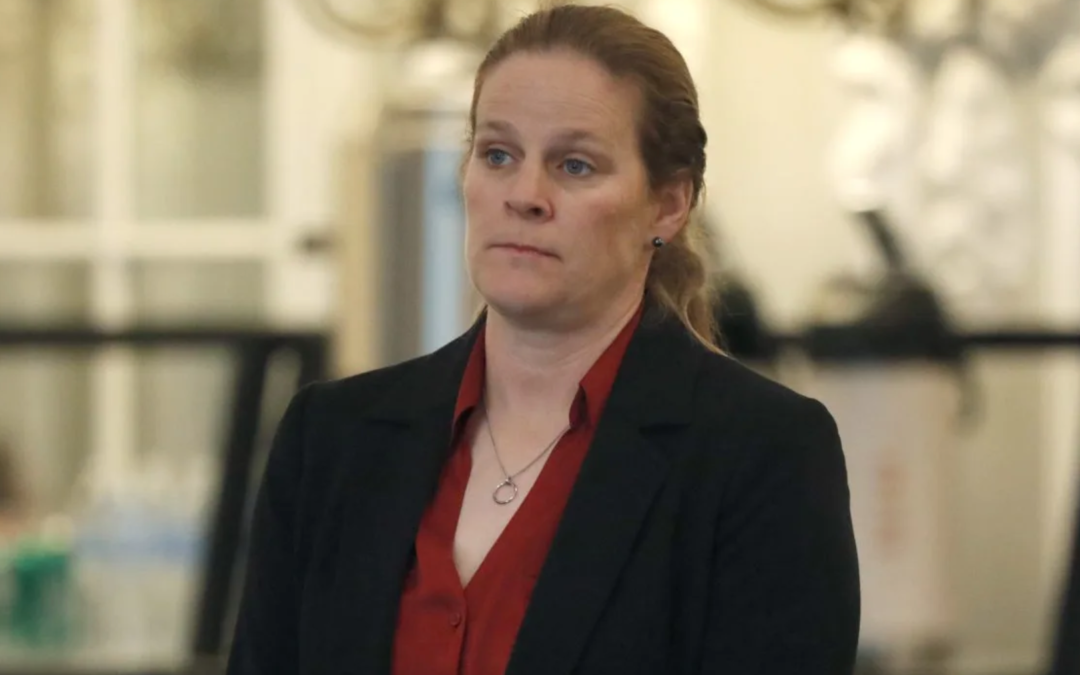 In what is likely to be a pivotal year for both national soccer teams, U.S. Soccer says it’s making progress in labor negotiations with the women’s squad—but that’s yet to happen with the men.

“We have been encouraged by the constructive nature of our recent CBA negotiations with the Women’s National Team,” U.S. Soccer president Cindy Parlow Cone wrote in an open letter to the federation’s fans Tuesday. “These discussions have benefited greatly from the consistent and active participation of the women’s players at the bargaining table.” Read More