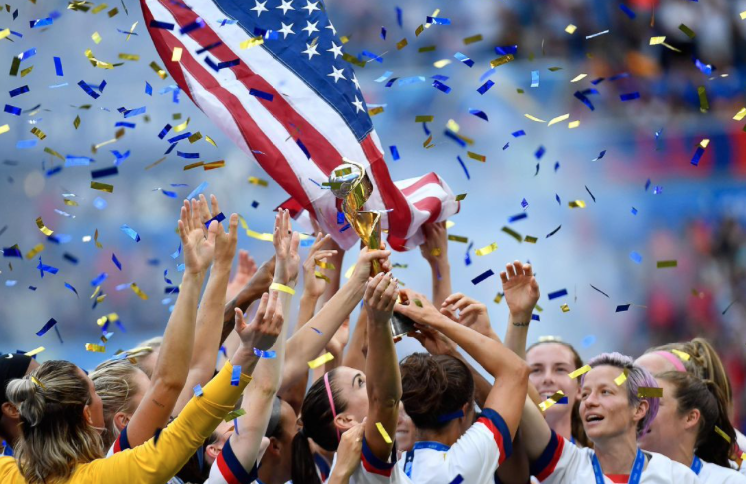 U.S. Soccer Federation president Cindy Parlow Cone said Tuesday that with the regard to the equal pay lawsuit filed by players on the U.S. women’s national team, asking the federation “to make up the difference in FIFA prize money is untenable, and would likely bankrupt the Federation.”

Joined by USSF CEO Will Wilson on a conference call with reporters, Parlow Cone emphasized that she and the rest of the federation “are committed to equal pay” for national team players, but added the USSF can’t accede to the players’ financial demands — which includes $66 million in damages — due to having no control over FIFA prize money. Read More