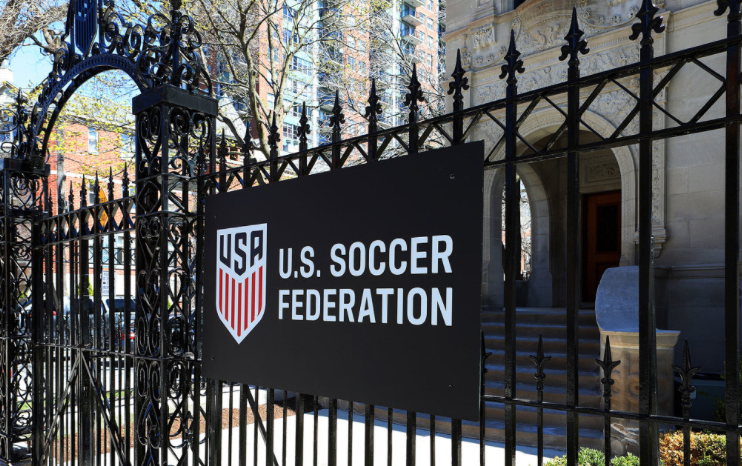 The U.S. Soccer Federation said it had offered identical contract proposals Tuesday to the players’ associations for the men’s and women’s national teams, and the governing body said it would refuse to agree to a deal in which World Cup prize money is not equalized.

The unions for the men and women are separate. Under federal labor law, they have no obligation to bargain jointly or to agree to similar terms.

The men’s contract expired in December 2018. The women’s agreement runs through this December. Read More