U.S. soccer has equal gender pay. Will other sports follow? 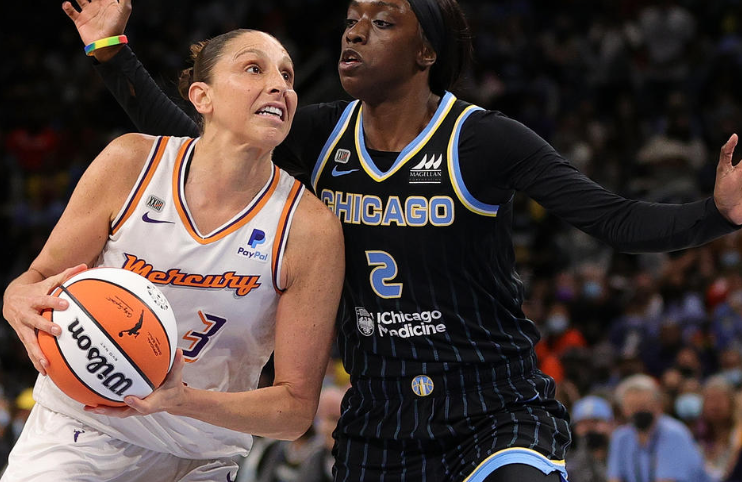 The push for equal gender pay in sports got a shot in the arm this week when the U.S. Soccer Federation announced that players for the men’s and women’s national teams would get equal compensation.

Yet while the U.S. soccer teams have achieved parity, professional female athletes in basketball, tennis and other sports remain well behind their male counterparts on pay. For instance, a 2021 study by the BBC found that male golf pros in 2014 earned an average of $1.1 million, while female pros earned $212,000 — a gap of $888,000; by 2021, that gap had grown to $1.25 million. Read More